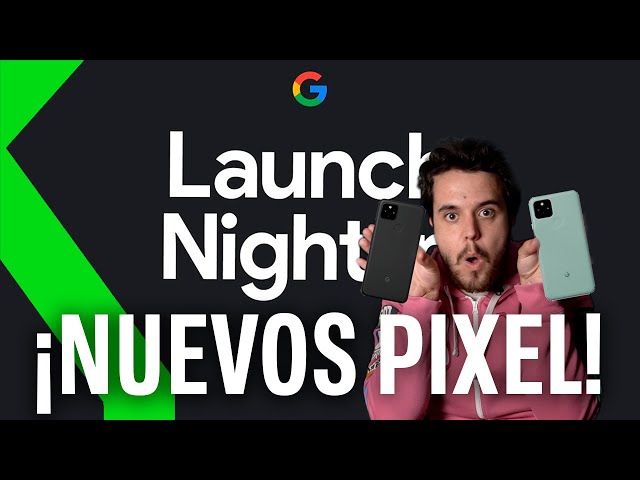 El día grande de Toshiba toca hoy pero ya se ha adelantado parte de su pastel, como este híbrido de nombre Toshiba U925t. Today at IFA we've seen the form factors Samsung's rolling out for Windows 8, and now Toshiba's showing off its wares in the form of the U925t convertible. The U925t appears at first to be a 12.5-inch tablet (which wouldn't even be the biggest one Toshiba makes), but if you push the screen up a bit it tilts upward, revealing a full keyboard underneath. The slider docks at a slight tilt, at which point it feels just like any other Toshiba laptop. The 3.2-pound U925t is styled a lot like the U845W, with the same two-material finish. At 0.78 inches thick, it's pretty hefty for a tablet and fairly average for an Ultrabook — we like the detachable convertibles because you don't need to have the weight of the keyboard when you don't want it, but there's something to be said for having everything in one piece. Inside, the device is powered by a Core i5 processor and a 128GB solid state drive, plus a laptop-sized list of ports: two USB 3.0 ports, HDMI and a full-size card reader. The 12.5-inch screen faces outward when the device is closed, but it's a Gorilla Glass display and reps said they weren't worried about it at all. Toshiba's also bundled some new Windows 8-friendly software, like Desktop Assist (an ersatz Start Menu, for those who miss it in Desktop mode) and Toshiba Central, which brings product, warranty, and settings information into one place. There's NFC built in to the device, but there's not a lot of software available for it yet — reps said there's some in the pipeline. The new laptop will be available on October 26th (not coincidentally the same day Windows 8 comes out). Reps were quiet about its price, but hinted that it would be slightly more than $1,000. En Xataka México | Toshiba U925t, ultrabook convertible con Windows 8.